Neutering your rabbit can have very marked health benefits, and is definitely something every rabbit owner should consider. There is often a concern over anaesthetics in rabbits, but in a young, health rabbit, there should be no more risk than with a cat or a dog.

What is involved in a rabbit spay? 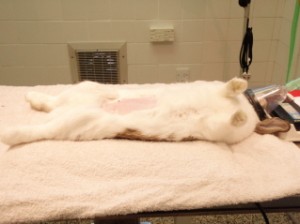 This rabbit is under a general anaesthetic, the hair has been clipped from the belly and cleaned in preparation for the operation. 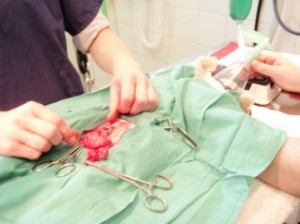 This picture shows the rabbit being spayed, one horn of the uterus has been removed. 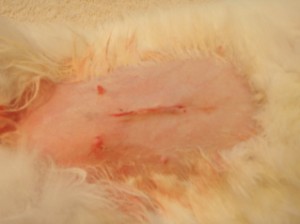 This picture shows the spay wound, it is small and neat. The sutures are all hidden under the skin and are dissolvable.

Why should I have my rabbit spayed?

What is a rabbit castrate? 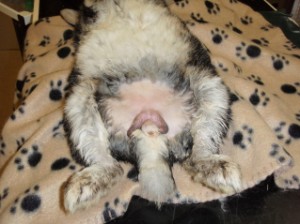 This rabbit is under a general anaesthetic and the testicles have been clipped and prepped for surgery. 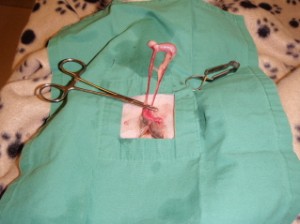 This picture shows one testicle removed from the scrotum during the operation. 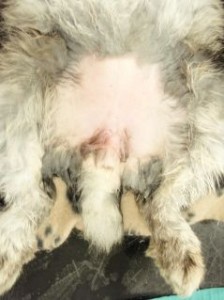 The same rabbit post operatively, the sutures are all hidden in the scrotum, and the skin edges have been glued together.

Why should I have my rabbit castrated?

Please note, this is an advice only website, if you have any specific queries or concerns about your pet, you should contact your veterinary surgeon.

So you want to buy an Easter bunny?